THE LIVE EVENT IS SOLD OUT, BUT NOW YOU CAN REGISTER FOR ONLINE EVENT BROADCASTED TO YOUR HOME ON THE SAME DAY!

The entire event will be held in English. Simultaneous translation will be offered to Finnish.

Wealth Forum is the number one event for your financial and personal growth in Finland this year!

Wealth Forum is specially designed to you if any of these describes you...

Schedule: Seminar will be from 9am to 9pm. More detailed schedule will be announced to the seminar guests.

Online Event: This event will be broadcasted live. Click here to register and get access to you and your friends & family now ››

Food: Reserve your lunch meal for a special price here ››

Only VIP tickets will include food.

Tickets to the live event: Contact our customer service for cancellation tickets.

For the first time ever in Finland!

Robert Kiyosaki is the spokesman of financial education and financial freedom in the USA, investor, entrepreneur and a bestselling author. He has written more than 30 books and created numerous DVD and CD programs. Over 35 million copies of his books have been sold. Kiyosaki’s most famous book "Rich Dad, Poor Dad“ is the no 1 financial book of all time with more than 28 million copies sold.

Above all, Robert Kiyosaki is an investor who owns thousands of real estate units, oil wells and other assets that generate hundreds of thousands of dollars monthly passive income to him. 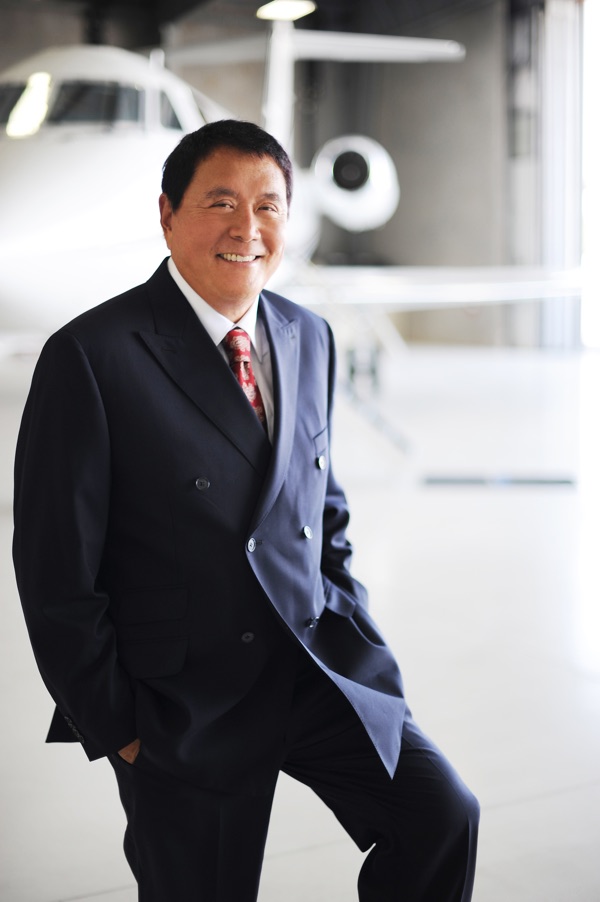 Brian Mayne - How to create the ´Wealth Mind-set´

When Brian’s family business failed during the UK recession of the late 1980s, he lost what seemed like everything: his income, his home and his marriage. He was 29 years old, £1 million in debt and still relatively unable to read or write. It was at this seemingly low point that Brian discovered the keys to success: that you can change your life by changing your thoughts and feelings about it. Using simple but powerful techniques, Brian learned to hold positive thoughts by setting goals, and through those goals he gradually transformed both himself and his life. Brian is now an international speaker on human potential, and has empowered hundreds of thousands of people with his unique systems for success.

Brian works around the World and some of his regular clients include Microsoft, Disney, Coca Cola, Siemens, British Telecom and many others.

"At the Wealth Forum I will be leading everyone in the science of positive thinking and how to create the ‘Wealth Mind-set’, develop the ‘Winning Attitudes that create sustainable success, and empowering everyone with my world-leading Goal Mapping system to capture their dreams, inspirations and plans that come throughout the Forum and beyond." - Brian Mayne 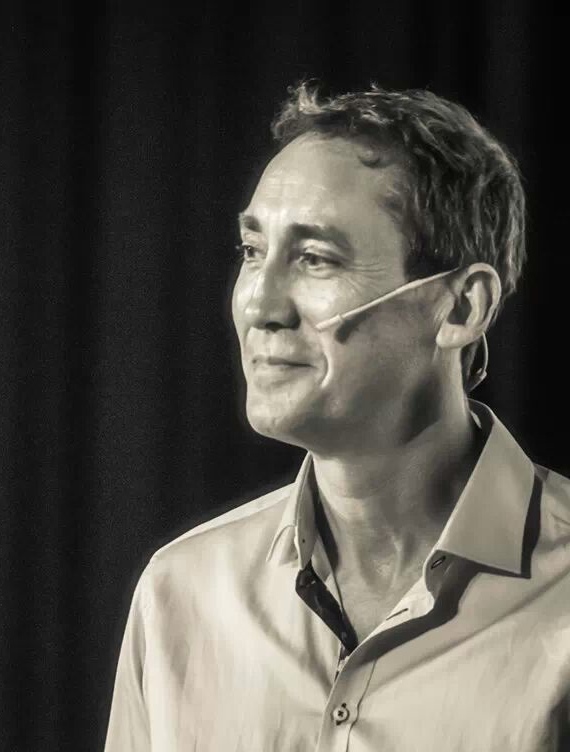 “ Brian is one of the best at helping people create a world-class blueprint for their life – not just goals but sustainable success. His mapping systems are a blast and really effective.” - Anthony Robbins

Eric Edmeades - How to create a business that doesn't run you

Eric Edmeades delivers practical advice on how to own or start a business that operates as a system even without your presence. You can use this to turn your current or new company into a passive income source that gives you more freedom, earnings and free time to travel, follow your dreams and spend time with your family.

In addition, Eric will teach how to find your first or just more clients so you would not have to worry about money coming in. Stop doing everything yourself and working 24/7!

Eric has over 20 years of international business experience that he will share in concentration. Eric is one of the best business mentors in the world. Those who are active in the field AND also teach it are the most valuable.

Eric Edmeades has built many companies in a way that his presence is not necessary. He has bought, grown and sold businesses in different industries including mobiles, medical training, designing 3D cameras and even Hollywood special effects studio where among others Pirates of the Caribbean, Transformers and Ironman’s effects have been shot.

Despite the fact that he currently owns many companies he has plenty of free time for his hobbies, family, coaching other entrepreneurs and delivering trainings. He has shared the stage with Anthony Robbins and Richard Branson and helped thousands of entrepreneurs move towards business freedom. 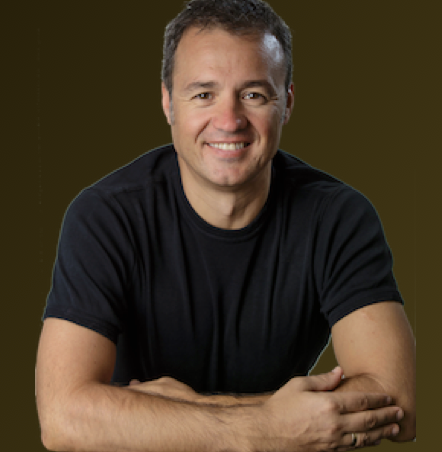 Mikko Sjögren got interested about investing and being wealthy already in the early 90´s while he was studying. After losing twice more than half of his monies in stock market due to lack of knowledge and competence, Mikko got frustrated and decided to find a way to become financially free and to help others to achieve the same destination.

Turning point happened in 2003 when he found the principles that can help to accelerate the growth of personal finances and investments.

At the same time he understood how to spot the weak points from one's finances and tools that can help to protect financial risks. After he applied his learnings, he bought 21 real estates in 18 months and became financially free.

Mikko is claimed to be very motivational and inspiring and he uses financial language in understandable and fun way.

Since 2005 Mikko has trained more than 10 000 people on how to manage their finances effectively and helped them forward on the path to financial freedom. 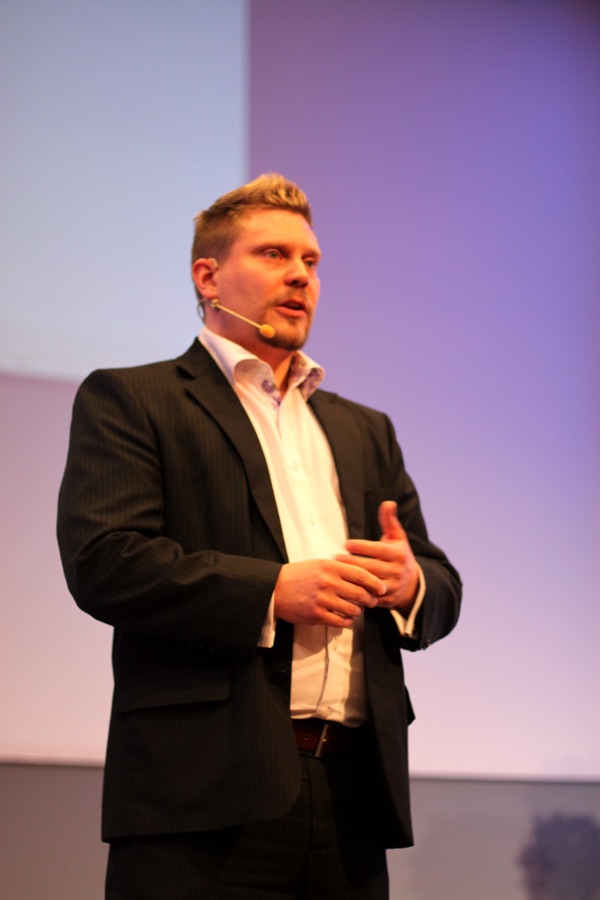 Janet Bray Attwood - How to monetize your passions

Janet Attwood - co-creator of The Passion Test - the world’s #1 tool for finding your passions and life purpose.

Janet Bray Attwood is the co-author of the New York Times Bestsellers, The Passion Test – The Effortless Path to Discovering Your Life Purpose and Your Hidden Riches – Unleashing the Power of Rituals to Create a Life of Meaning and Purpose.

As an expert on what it takes to live a passionate life, she has presented her programs as a featured speaker to hundreds of thousands of people around the world with The Dalai Lama, Sir Richard Branson, Stephen Covey, Brendon Burchard, Tony Hsieh, Nobel Laureate F. W. deKlerk, T. Harv Eker, Jack Canfield, Lisa Nichols, and others.

Janet has taken hundreds of thousands of people through The Passion Test process all over the world. She is the co-founder of The Passion Test Certification Program, which has over 1,800+ Certified Facilitators in over 50 countries.

Prior to becoming a top transformational leader, Janet worked in the corporate world. She was the marketing director for the 3rd largest book buyer in the United States, Books Are Fun. It was during her tenure that the company was purchased by Readers Digest for 360 million dollars.

Janet lives in Copenhagen, Denmark, San Anselmo, California, and Fairfield, Iowa, a community of over 3,000 meditators from around the world, and has been a practitioner and teacher of the Transcendental Meditation Program for over 40 years. 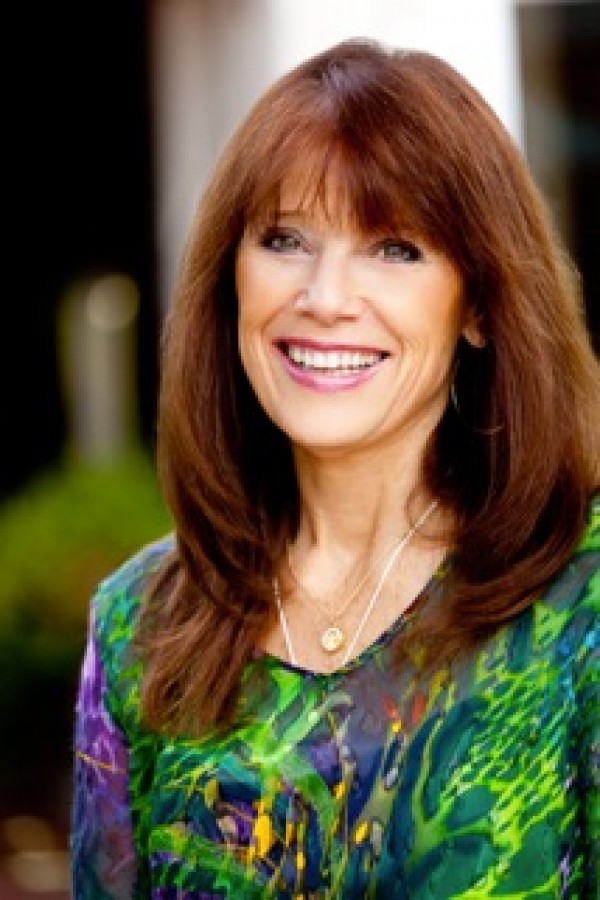 Last year Wealth Forum was for the first time in Tallinn with more than 2500 participants. In Helsinki we have only 1000 seats available and we sold out in only 2 days.

Though, not all the people couldn't be able to attend the live event in Helsinki, we have now opportunity to share this event across Europe with our LIVE BROADCAST!

Ticket prices and categories - There will be tickets available in 3 categories: General, GOLD and VIP. With the different catogories we want to make sure you can get the ticket that fits best for you with the service and price.

Economy ticket to this event.

Make sure you have a great seat and experience. Recommended! Limited.

VIP ticket is for you if you like to be VIP, get the best seat in the house and get to know the speakers.

Opportunity for everyone! - Our main event is sold out and now we want to serve as many people as possible. 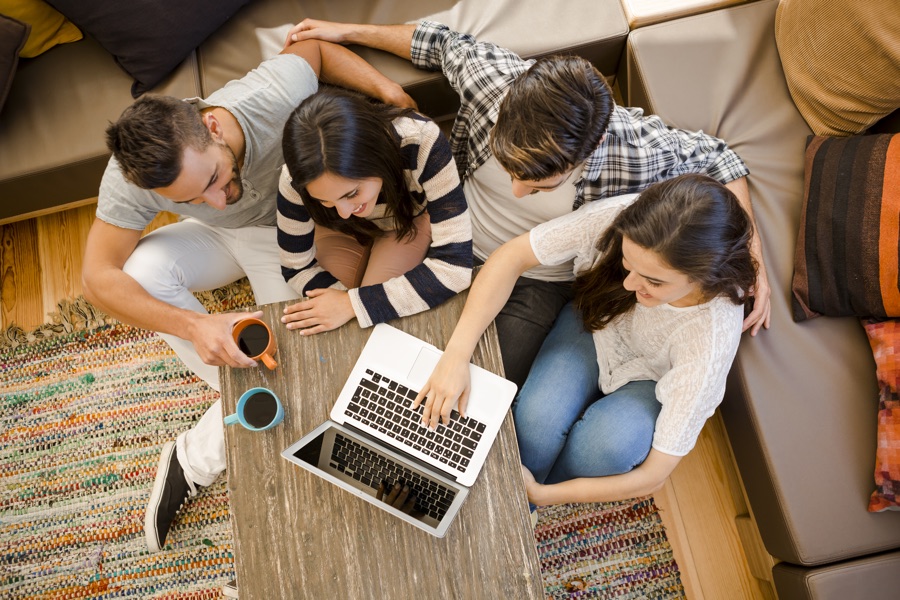 Register now and start preparing your seminar day with your friends, family or team to your home!